The Zebra Puzzle, also known as Einstein's Riddle, is a kind of logic game where you have to use the clues and logic deduction to solve the problems. 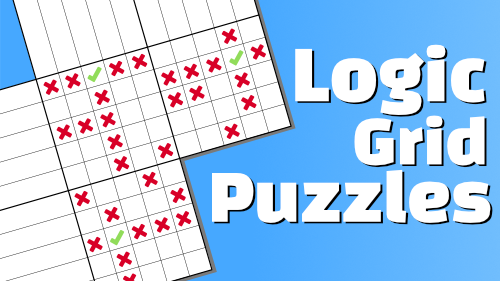 Only 2% of the world can solve it 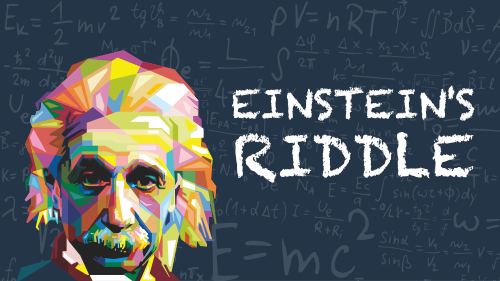 Solve these little problems and learn the basics so you can play more difficult ones.

Visit our Printable Zebra Puzzles page to download a PDF version of any of these puzzles. Each puzzle also has a link to download its printable version.

Get notified about new brain games

One email every two weeks. No spam, ever!