Alex purchased a large box of comic books from a garage sale to add to his already giant collection. As he was going through the box, he found a number of comics he already owned and decided to sell them. Figure out which comic book he found duplicates of, how much he sold each one for, and the year it was printed.

Observation: This table is automatically filled accordingly to the grid.

If you want even more logic grid puzzles, check out Aha! Puzzles. You will find more than 100 Logic Puzzles.

If, after reading the instructions, you still don't understand how to play, try playing one of these simpler logic grids puzzles. They are "very very easy".

Visit Aha! Puzzles to see their tutorial on how to solve a Logic Puzzle.

You can download the PDF version of this logic grid puzzle.

Check your answer because there is something wrong. 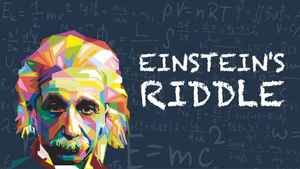 Einstein said that only 2% of the world could solve this problem. Can you do it? 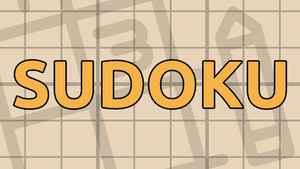 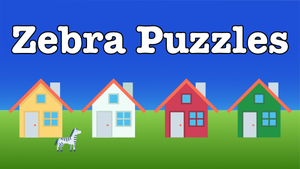 Use logic deductions to solve problems that are similar to the Einstein's Riddle.